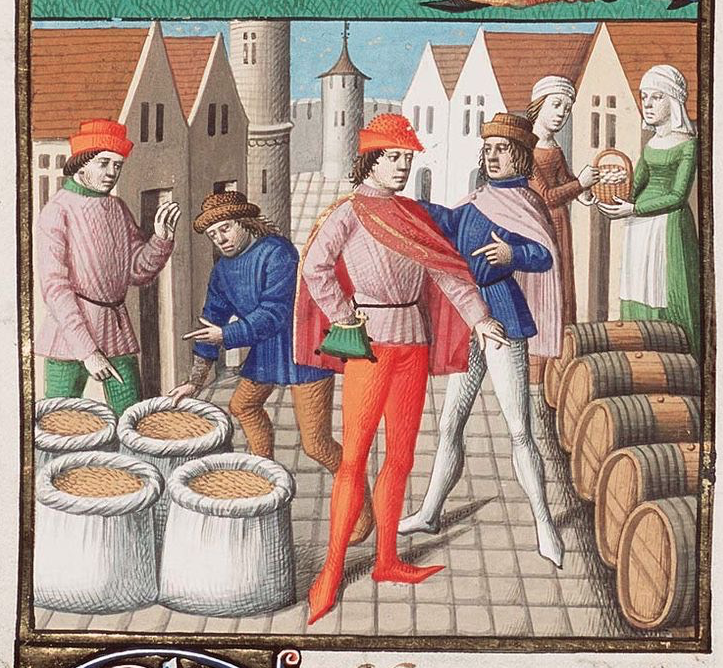 The existence of mediation and other forms of alternative dispute resolution can be traced throughout legal history, right back to when the Romans first developed a sophisticated legal system.

At any moment in time, both formal and informal means of resolution co-existed. How the balance made between these two different approaches would vary from time to time and it is reasonable to believe that specific factors influenced whether formal court resolution or alternative dispute resolution was more popular.

Michael Pye in his fascinating book, “The Edge of the World”, describes legal process in 12th Century Bruges. Whilst courts had been established, Pye observed,

“But if the Merchants were settled in a city, then arbitration was the best solution and debts were often the issue.”

Pye describes how arbitrators were involved and formal court processes avoided, in particular because this would have the effect of putting someone out of business, whereas a more pragmatic solution would suit all sides. He also observed,

“Arbitrators noticeably like to leave lawyers out of their proceedings, the “timewasters” denounced in one judgment of 1259.”

This suggests that mediation will be popular where two specific factors are present at the same time, that is a pool of suitably experienced individuals to be able to conduct alternative dispute resolution and a perception that the formal process is out of touch with the commercial objectives of the parties.

It is not unreasonable to suggest that there are parallels in the current position in relation to legal services, which are pointing towards increasing popularity for mediation.

There are many mature lawyers and other professionals now available to practise as mediators. Many are enjoying what has been described as the bonus years where individuals still retain good health and energy whilst having the advantage of considerable experience. This pool of suitable mediators is regularly being supplemented by legal and other professionals leaving firms who wish to shed high earning individuals at the top in favour of more junior, but less expensive, fee earners.

The legal system itself is arguably becoming more and more unattractive to any potential litigant. The law in itself has failed to modernise with many significant issues in litigation being resolved by a protracted trawl through legal authorities, usually decided in vastly different social and economic conditions. Many litigants are disappointed with the quality of decision making. The Court of Appeal has followed a misguided practice of heroic resistance to appeals on findings of fact. This has allowed Trial Judges to decide cases in the way that they wish, provided that they present the ultimate decision as resting on factual findings and impression of witnesses. This can appear to the litigants to be quasi discretionary and lacking in judicial rigour. In addition to judicial complacency about the quality of the law and decision making, there is an accurate perception that the legal system itself is creaking, if not grinding to a halt. Consistent with J K Galbraith’s famous description of public squalor amidst private affluence, the pretext of austerity has resulted in savage and ongoing costs in the provision of a court system.

Senior Judges convincingly describe the effects of these cuts in terms of decaying buildings, overworked staff and demoralised Judges. These public statements, whilst accurate, do not necessarily encourage individuals to want to access the court system to resolve disputes. It is difficult to imagine that a hotel or restaurant chain which was described by its proprietors in similar terms would attract many.

The increasing use of mediation therefore should come as no surprise with its clear advantages of being cheaper and quicker. Further, mediation involves addressing the parties’ real concerns as opposed to those which the law has historically considered to be the most appropriate way of resolving a dispute. If mediation works at its best, then the parties go home if not completely happy, at least content that the solution achieved was swift, economic and reasonable in all the circumstances.